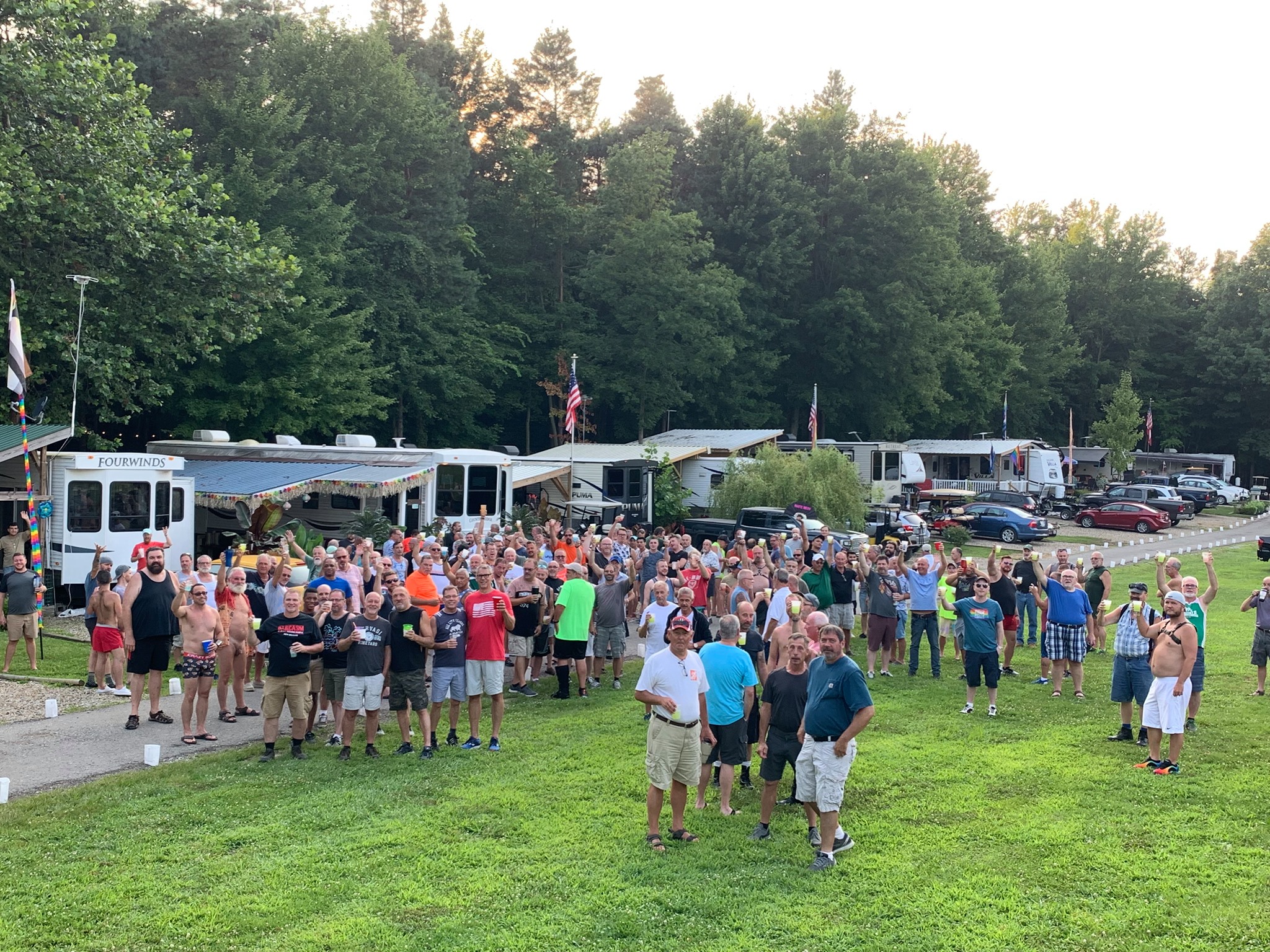 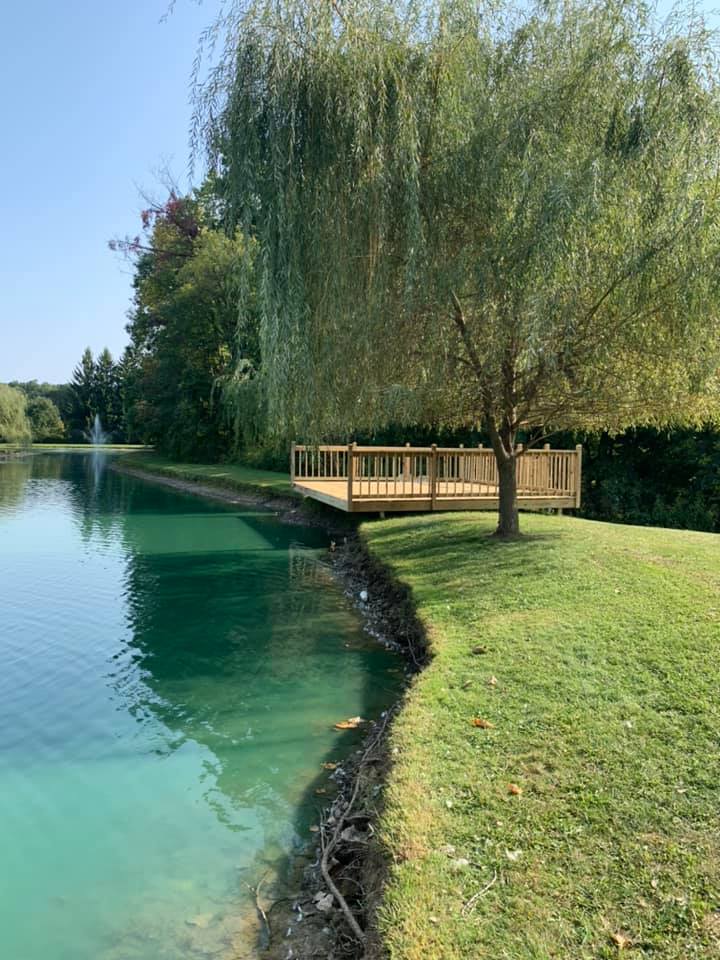 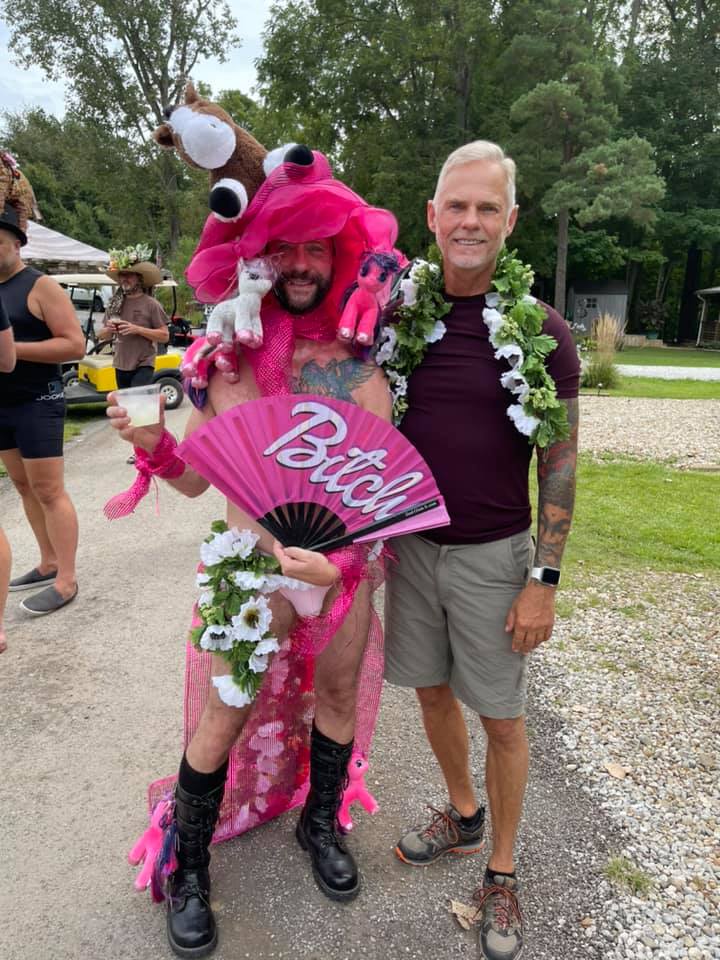 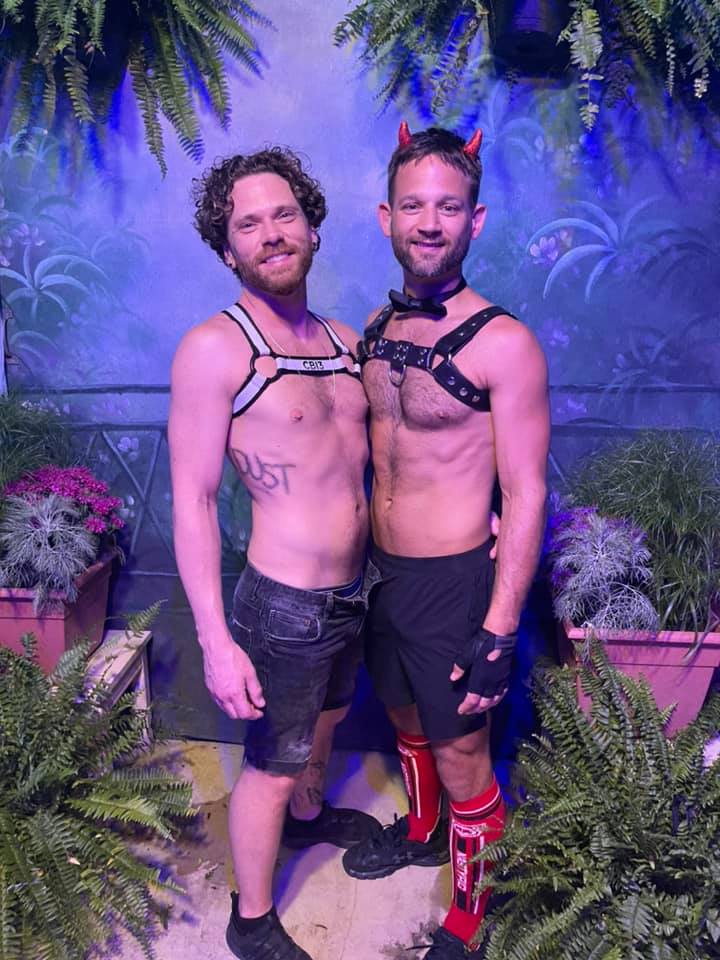 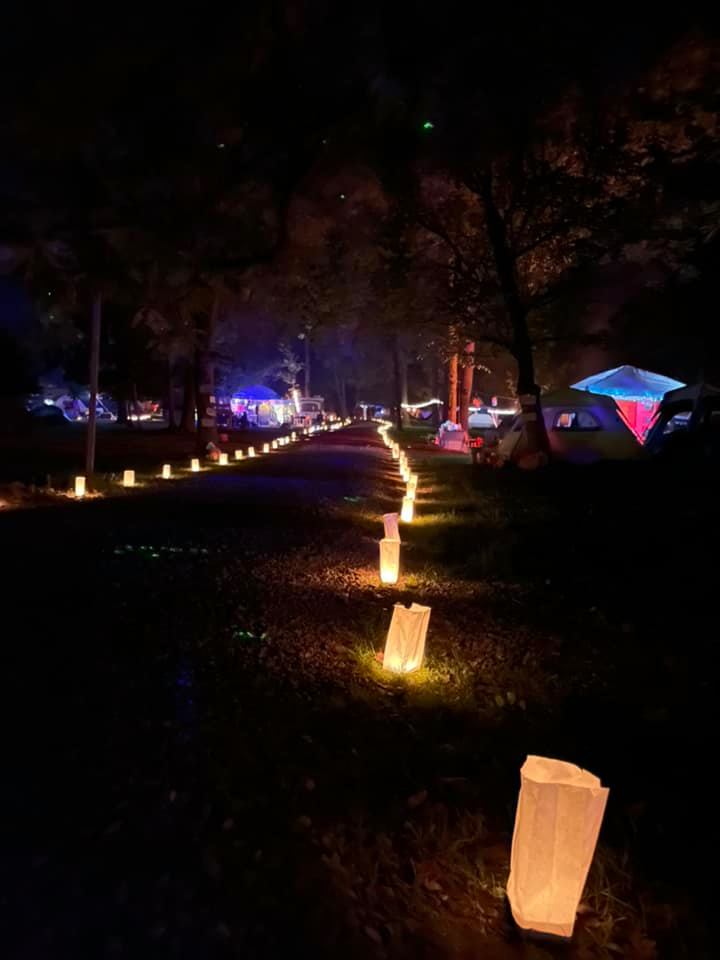 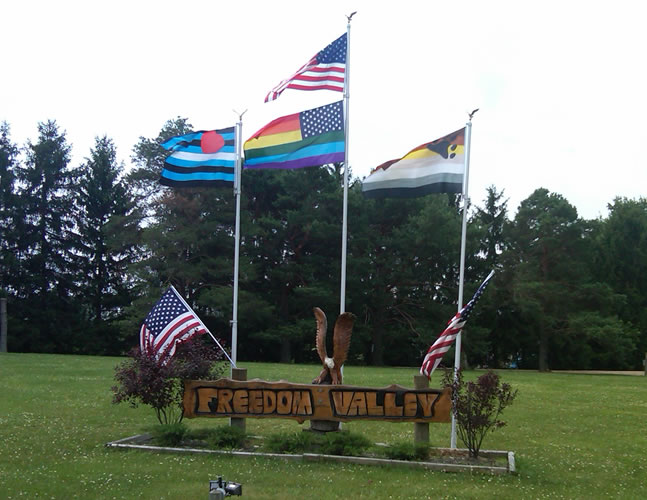 Going on our 8th season

My husband and I are going on our 8th season, and Freedom Valley Campground has been our weekend (we live in Cleveland) getaway from reality. It’s far enough away to feel like we’re escaping reality, but close enough that it’s only an hours drive. That appeal aside, it really has been the friendliest, (staff and campers), relaxing, fun filled, and freeing place we’ve traveled. The inviting feelings of community, diversity, carefree welcome has always been the appeal. We’ve made so many friendsn I’d recommend for those who live near and far.

Owner Michael does not want to upgrade existing sites, only wants to expand to pack more people in and neglects other important issues as a result. Weekend RVs park in the open clearing near the road, but he won’t put in landscaping to help conceal the park, so nudity is not allowed there. It also requires campers in the other areas to dress up when moving between sections because they could be seen. A simple upgrade to privacy landscaping would solve that but he won’t spend the money. He won’t upgrade the electric in his existing sites. He took an existing park, cut the sites in half, but did not upgrade the electric, So now bigger RVs are using old systems. If you talk to him about it he is so close-minded he doesn’t get it. In his mind he is upgrading but even when you point out that he is not upgrading, he is expanding and only benefitting the new spaces, not the original spaces, he just doesn’t get it. My camping club has stopped going back. We used to visit 1-2 times per year but have not been back in about 5 years now. And with the new Michigan parks opening he had a mass exodus that opened up space for new people so now I don’t know what it is like there any more; to know if it is friendly or clean, or kept up. I know he wants to sell and move away and he is demanding too much for the property so it is possible that he will let things slide as he loses interest in working there all the time (because he can’t hire anyone either- he is too much of a control freak).

Rate us and Write a Review

Get Directions
Own or work here? Claim Now! Claim Now!